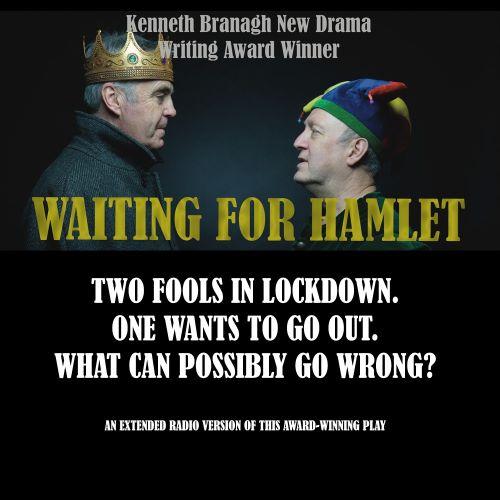 Winner of the 2018 Kenneth Branagh New Drama Writing award and a 2020 OffWestEnd OnComm commendation, this comedy about a tragedy sees two famous old fools go head-to-head in a battle of wits, where only one of them knows he’s a fool.

Locked down in limbo, dead King Hamlet desperately wants his son to avenge his untimely murder. Can Yorick stop him making the biggest mistake of his afterlife? Is it intervening, or interfering? When you’re dead, it’s not a question of whether to be or not to be. It’s about how not to be.

Described by Broadway World as "A delight for the ears... a comedy that glows from within," Waiting for Hamlet brings elements of Beckett and Stoppard to Shakespeare’s best-known tale to explore "universal themes like the nature of power and privilege, of hierarchy and of how states are governed, not to mention existence itself." (Fringe Review)

This studio-quality audio version was made with the cast, like their characters, in lockdown. Tim Marriott (The King) and Nicholas Collett (The Fool) recorded their parts at home, and the resulting dialogue was painstakingly pieced together by director Trevor Datson. 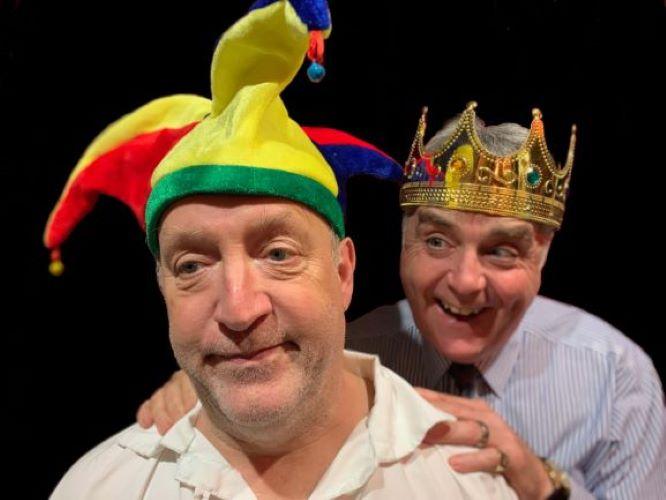 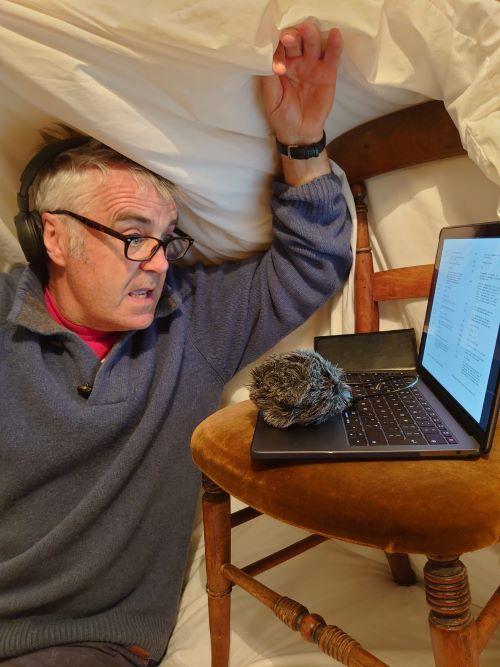 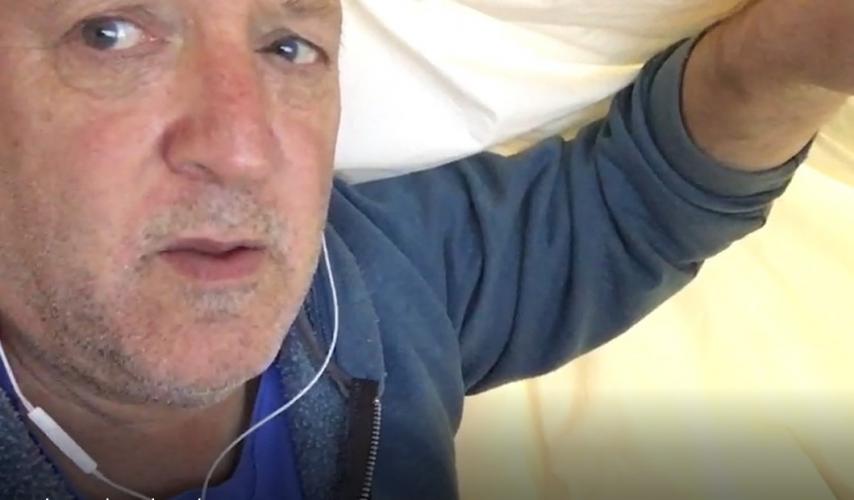