Ukulele/Hiphop/Musical Comedy from a Ginger Bloke setting the world to rights whilst wearing comfy shoes. 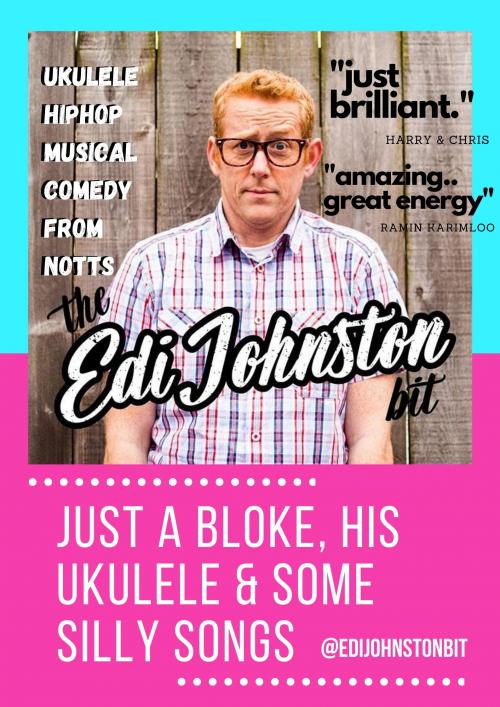 Which series should I watch next on Netflix?

Is a Jaffa Cake actually a Biscuit?

How does a Ninja find romance at work?

The Edi Johnston Bit presents a stream that focuses on the choices and quandries in modern life that we face, from our childhoods, through to middle age and beyond.

With performances influenced by Morecambe & Wise, Victoria Wood, Bill Bailey & Tim Vine, Edi has been performing Ukulele Rap Musical Comedy since 2016 around Nottingham’s Open Mic scene where he has become a popular and regular feature. He’s performed at many gigs and festivals including Splendour, Greenbelt & Wychwood and has supported performers like Scott Bennett, Ramin Karimloo, Andy Kind & Mr B the Gentleman Rhymer.

Bright & clever wordsmith-ery aligned with the catchiest of tunes with all manner of subjects makes The EJB a show that the whole family can enjoy and relate to, from kids to grandparents with joining in and online games alongside the usual daft tunes and singalong choruses. 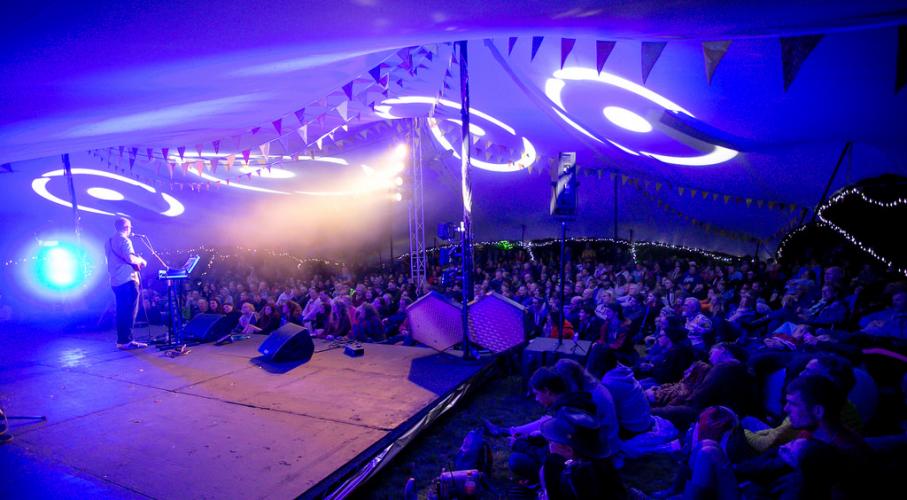 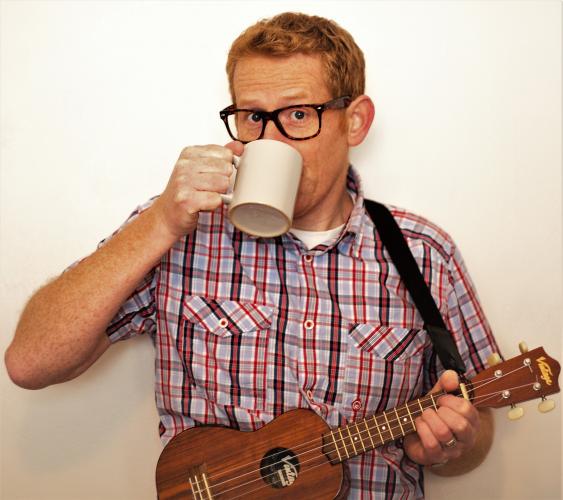 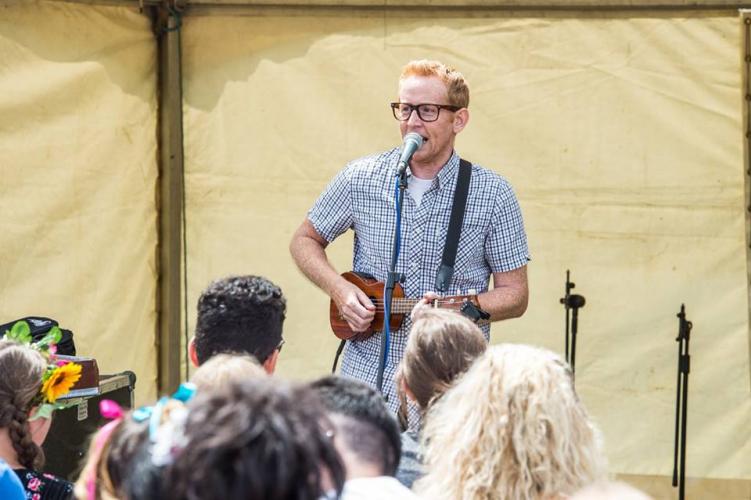