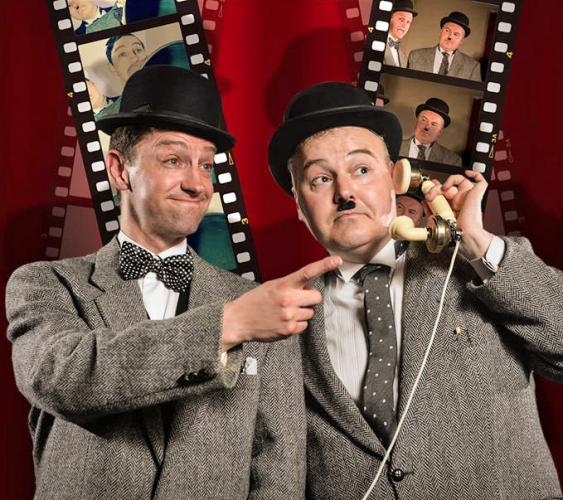 Lucky Dog Theatre Productions are generally regarded as the best Laurel & Hardy re-enactors in the world. Their popular biopic 'Hats Off To Laurel & Hardy' has won awards and played to packed houses and standing ovations throughout the UK and into America, Germany and the Czech Republic since 2013.

They have also played many conventions and events with other (often very rare) material that Stan and Ollie once performed on stage, newsreels, records, lost footage and even scripts that were never filmed.

'The Laurel & Hardy Cabaret' is a bumper package of these routines, songs and dances from The Boys’ 30-year career.

Featuring some classic movie sequences, along with some hilarious Music Hall sketches the pair toured in the 1940s and 50s, you will be transported back to a more innocent time – yet still be amazed at how current their comedy remains.

'Fun-filled and family friendly, the cabaret is a true homage to the duo, which Laurel and Hardy fans will be sure to adore.' - Leicestershire Press 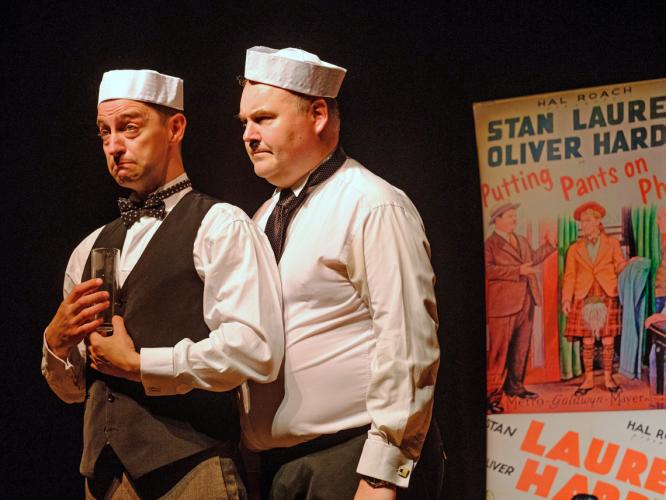 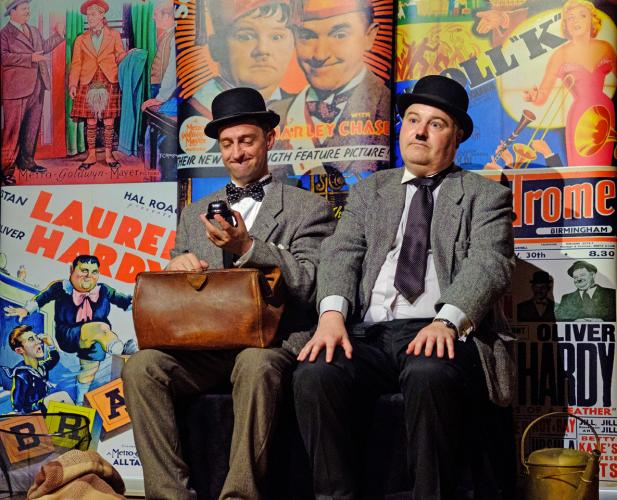