Chris Arnold - My Life In Music 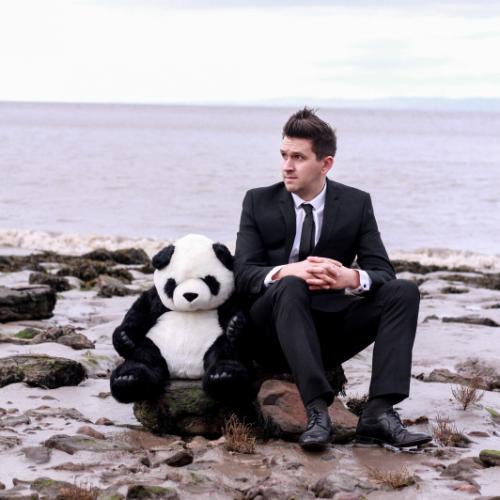 What to expect from a Chris Arnold show?

Well, a healthy dollop of silliness, a big old dose of self-deprecation and a sprinkling of interpretive dance. In this special lockdown show, Chris takes a look back at his underwhelming career in music. From his days as the bass player in pop-punk band Ham Pocket up to the more recent drum & bass outfit DJ Semi Skinned & MC Earl Grey, it’s all there and it ain’t pretty. So strap in tight, don’t expect too much and you might be pleasantly surprised...

As a performer, Chris has appeared at the Edinburgh Fringe, Glastonbury, Ibiza Rocks, Bestival, Boomtown Fair and The British Musical Comedy Awards and performed shows in countries such as Germany, Australia and Indonesia. In March 2019, he embarked on a 14-date headline tour around the UK with his hour-long powerpoint comedy show, which included multiple sell out shows.

He wrote, hosted and directed The Cool Beans Television Show which was nominated for a British Comedy Award alongside such stalwarts as Horrible Histories and Harry & Paul. He also regularly presents for BBC Radio Bristol and appears in BBC Sesh short comedy clips, as well as regularly performing hosting events and DJing around the country. 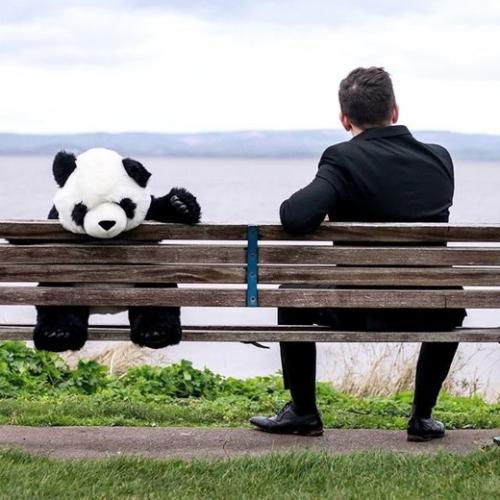