Reeling in the Squares 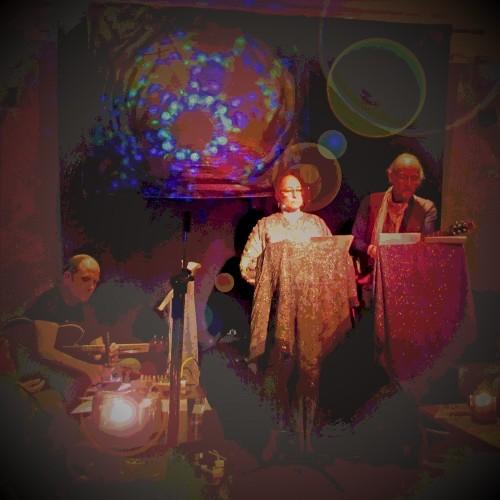 A short film of footage shot in lockdown, original music and poetry on the theme of memories and neighbourhoods.

Intended as a live performance, it was recorded as a matter of necessity during lockdown. It won Best Short Film (National) at the Morecombe Fringe Festival, where it was shown in July 2020. The Forgotten Works is formed of musician Karl Baxter and poets Amina Alyal and Oz Hardwick.

Words and music combine seamlessly weaving together a psychedelic, tribal, pastoral scene. Its strangely cohesive and ultimately satisfying. Like Warhol does Gainsborough by way of Shelley and Byron. – Matt Panesh, Morecambe Fringe 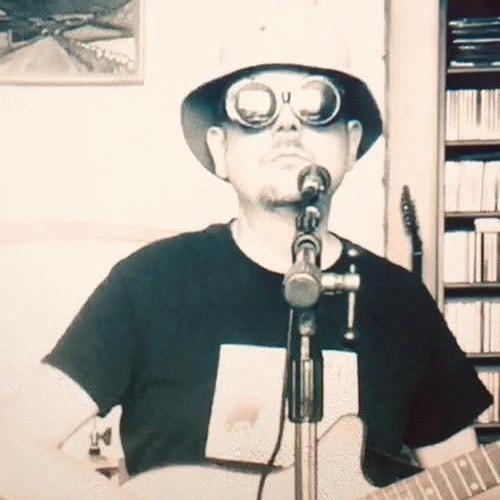 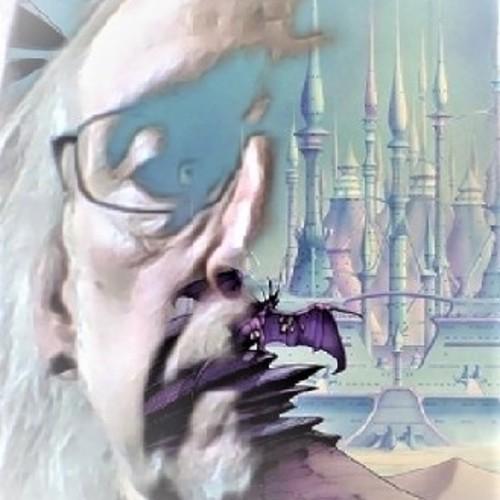 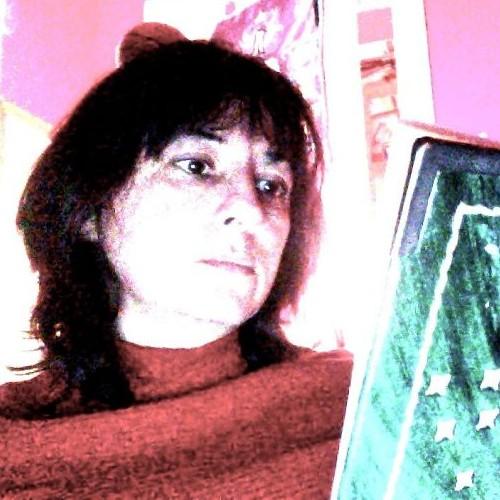