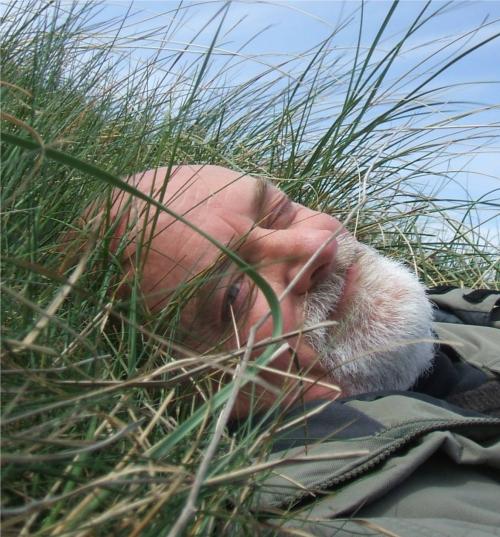 Steve Griffiths’ performances of his Late Love Poems are at the heart of these films crafted by Eamon Bourke of Park6Films. He gives us celebrations and meditations, poems of playfulness and tragedy, loss and recovery. Time still has some tricks to play, some joyful, some cruel, in a story of two young people who were together in the 70s, went their separate ways, made their lives and had their families - then of their coming together again in their mid-fifties. The poems inhabit a world where generosity is as playful as it is hard-earned. A striking feature of several of the films is the music of Ivan ‘Ogmios‘ Owen, battle-rapper, film-maker, composer.

Katya Johnson wrote in Poetry Wales: ‘Late Love Poems explores what is timeless about love but also those qualities of sexuality, pain, devotion and grief that are affected by the ageing process…. Ultimately, though Griffiths’ collection challenges one age-old stereotype – that love is the domain of the young – it is unable to deny the other: love cannot make us immortal’.

The project was funded by Arts Council England. A selection of the poems appears in Weathereye: Selected Poems, available online (www.stevegriffithspoet.com) and from Castle Bookshop, Ludlow. 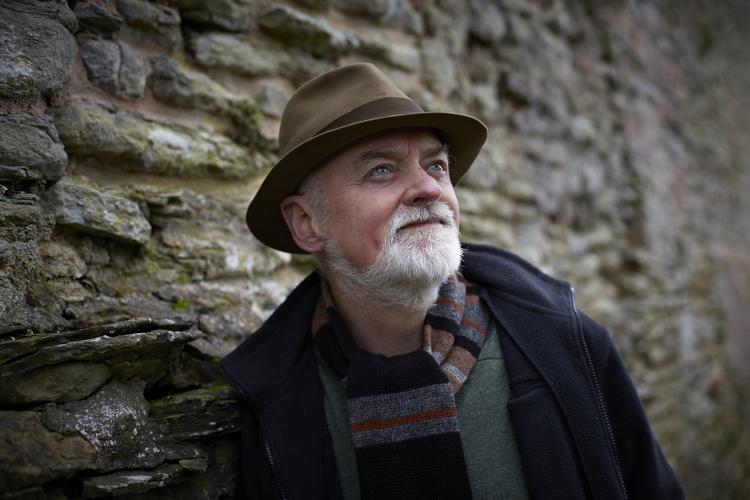 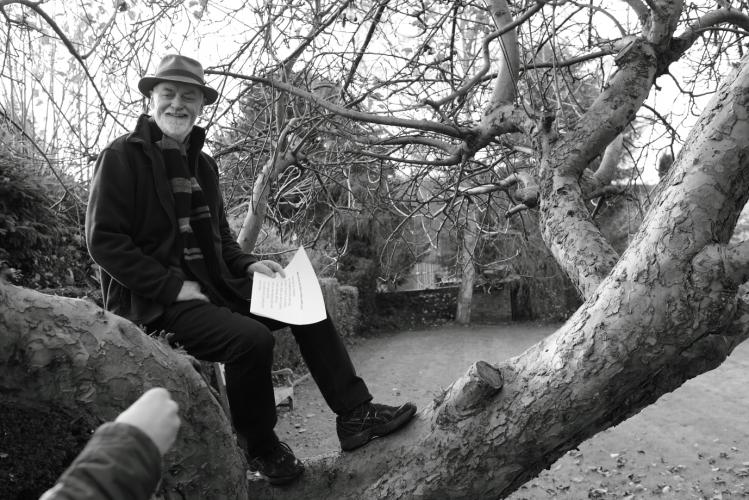 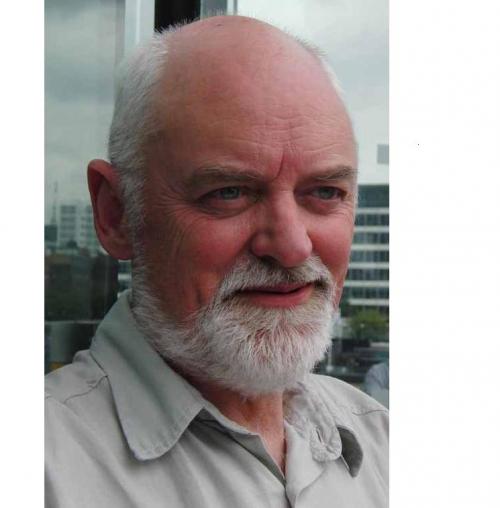