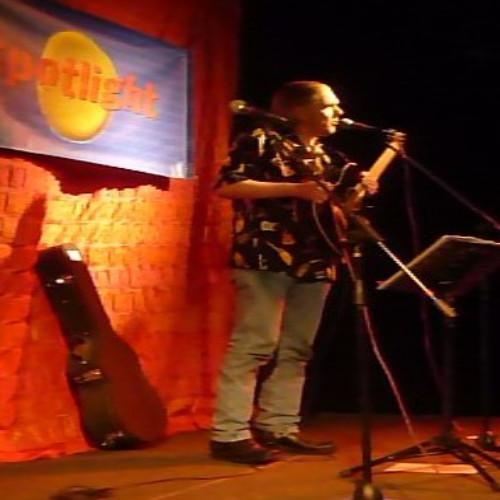 Rich Davenport is a stand-up comedian, comedy poet and musician from exotic Bolton, in the UK. Inspired by Billy Connolly, Spike Milligan, Robin Williams, Ogden Nash, Lenny Henry, Benjamin Zephanaiah, Monty Python, John Cooper-Clarke and Hovis Presley, Rich has gigged all over the UK, spreading mirth and making loud noises. No, he’s never heard of him either. Rich was described in one review as a “no-nonsense Northerner,” which is ridiculous, because nonsense is his business, and business is good. Join him now for five short bursts of quickfire gags, songs, poems and gormless shenanigans.