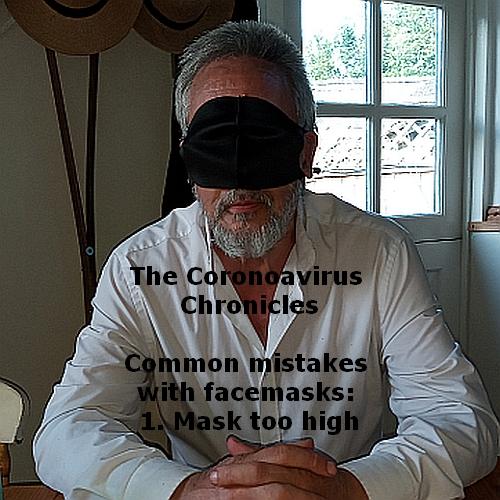 A word from The Right Disreputable Captain Charles Fusspot, Esq., BSc, LiBiol, FIMLS, European Computer Driving Licence & Bar, formerly in the employ of the Sultan of Brunei, and many other fine Indian restaurants.

I have been asked to present, whether you want them or not, the “Coronavirus Chronicles” , a series of emails by a retiree living on the borders of Herefordshire, Worcestershire, Shropshire and sanity.

Penned partly in jest, partly in frustration and entirely in single spaced Arial 10pt, the Coronavirus Chronicles began as a circular with, in hindsight, a remarkable lack of hindsight.

Intended first to avert the cancellation of a summer drinks party, and then to cancel a Shakespeare parody written for the original Ludlow Fringe Arts Festival , some damn fool wrote back saying they’d enjoyed the email more than any of the drinks parties, and the rest, as they say, is mystery….