A Cut Above the Rest 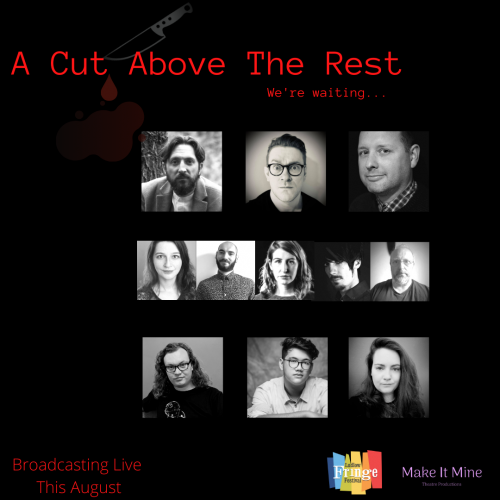 Presented by Make It Mine Theatre.

Adapted for screen and Edited by Ali Riding.

In 1978, 1982, and 1984, three of the evilest men ever to grace the earth, committed crimes so devastating that they shook the world to its very core. With no mask to hide behind this time, join us as we slash through facts and into fiction.

'A Cut Above The Rest' follows Michael, Jason and Freddy through a 'Fly on the wall' mockumentary on their lives within maximum-security prison, as they try to put their best foot forward to rejoin the world nearly three decades on. How will they find life in the outside world? Will they be able to cope with the 9-5 grind and paying taxes? Or will society end up being the killer instead?

Well, let's sit back and find out.

This performance is rated 15+ due to mild cursing, and scenes of [mild] violent nature.

This production is a loving comedy/parody of some of the most iconic characters of all time. No disrespect or infringement is meant towards the original content creators. 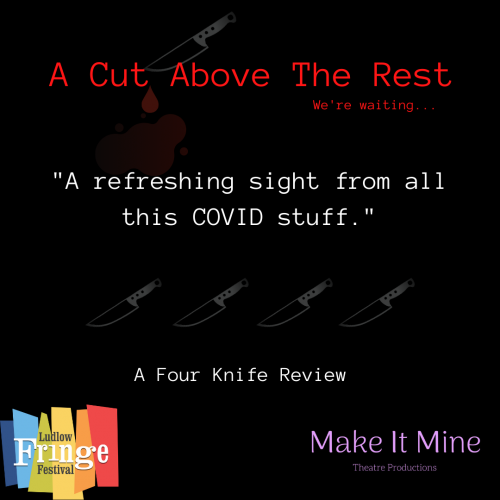 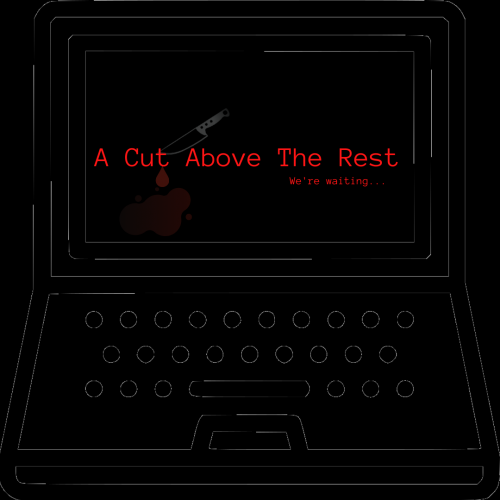