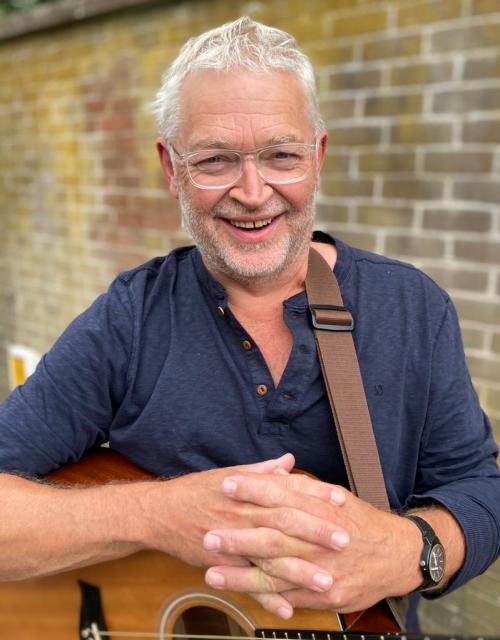 In March 2020 Martin had written 14 new songs, booked the studio, rehearsed, and planned a short tour for the late summer.

Then we all locked down and plans changed. Tonight Martin plays those 14 songs - more or less as they were intended to be performed in those pre-pestilence times of late winter.

As a member of the Americana band, Grey Wolf, Martin has played gigs and festivals nationally and is a regular performer at Ludlow Festival. Grey Wolf's music has led to collaborations with musicians from across the musical spectrum, and during these collaborations Martin started to return to his first love of songwriting, and with that came a return to solo performance.

Martin has recorded albums with Grey Wolf and appeared as guitarist and instrumentalist on several other albums including those of singer-songwriters Deborah Rose and Penny Priest.

A veteran of the folk club circuit and festivals Martin takes his inspiration from sources as diverse as the poet John Clare, the acoustic guitar playing of British folk movement, to Frightened Rabbit. He’s even been known to have sung with Fred Jordan and Robert Plant… but not at the same time. 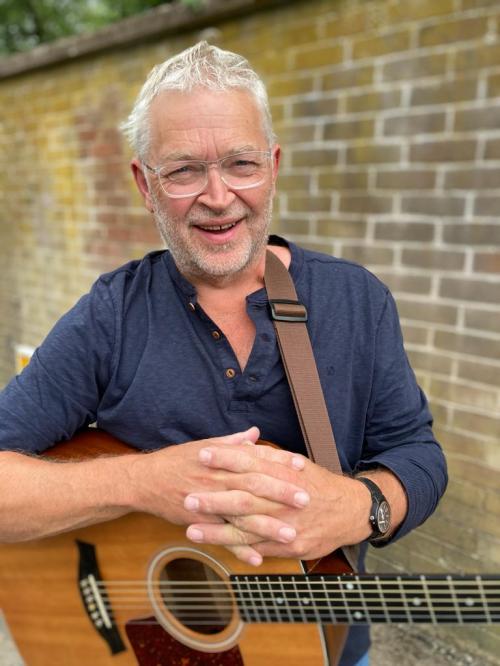 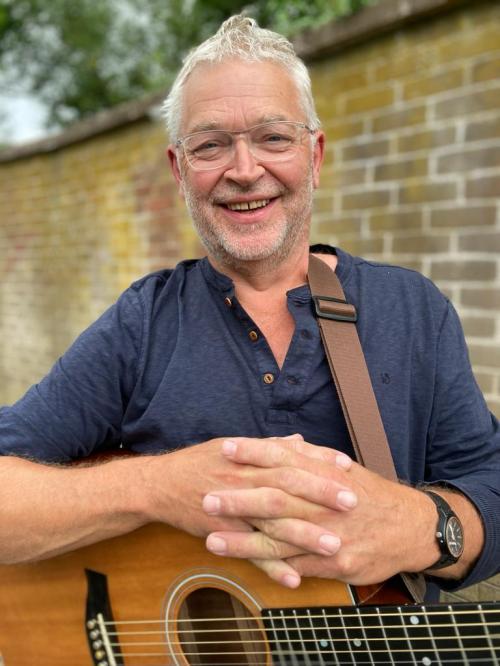 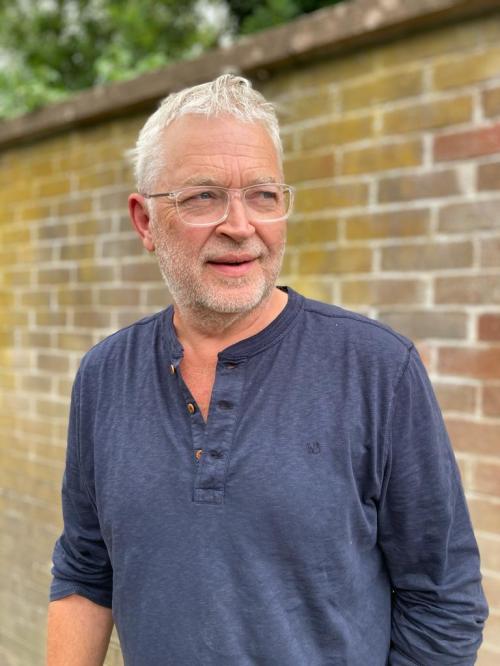